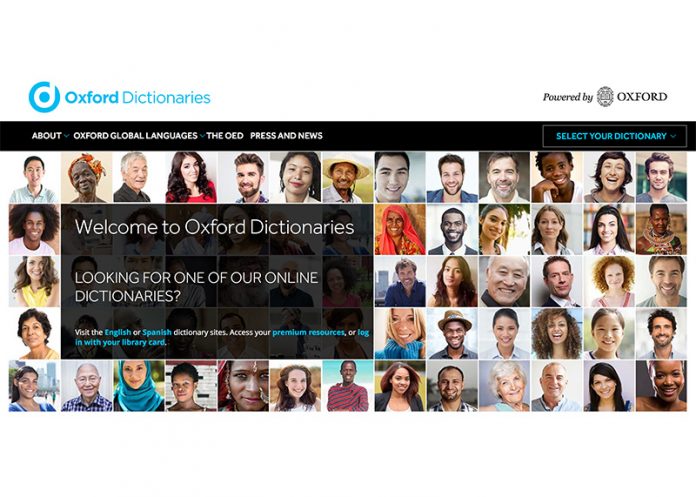 In 2014 Oxford University Press launched its Oxford Global Languages initiative to empower millions of people across the globe with digital lexical data in 100 of the world’s languages and to make these languages available in digital form for free to everyone.

According to the insight on Digiteum blog, later in 2015 Digiteum, a digital technology agency based in the UK and Belarus, made its first contribution into the project by taking up the optimization of the operations in dictionary conversion processes. This is how Dictionaries Conversion Framework (DCF) was developed.

Achieving desired results in co-operation with external technology partners is an example to be taken on.

Today Dictionaries Conversion Framework is the system that allows for a unified and automated lexical data conversion at maximum efficiency and speed with data loss level close to zero. Thanks to the use of DCF in OGL initiative, dictionary conversion timeline decreased to less than a week.

Up to this date, OUP in collaboration with Digiteum successfully issued 30 dictionaries in 18 European, African and Asian languages with two new dictionaries, Swahili and Hindi, closing this stage.

On 18 October 2016 after the successful completion of the first phase of Oxford Global Language, Oxford University Press posted Digiteum on the board of OUP’s official partners.

Digiteum is one of the technology partners that made OGL happen.

As an active partner of OUP, Digiteum has been working on various projects apart from dictionary conversion system and data analysis. Digiteum contributes to the LEAP platform for data conversion that is greatly involved in OGL initiative operations, works on Research Track – annotation and record compilator for scholars and learners, and cooperates with the marketing department of Dictionary division.

Digiteum has been a long time member and supporter of the German Outsourcing Association. As a Digital Technology Agency, they focus on cooperation and long-term collaboration with partners and clients. Get in touch with Digiteum co-founder and managing partner Michael and his team to find out what digital projects, ideas and aspirations you can put into practice. 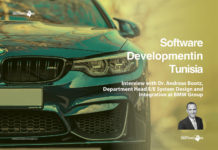 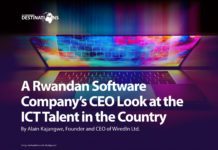 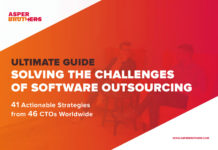