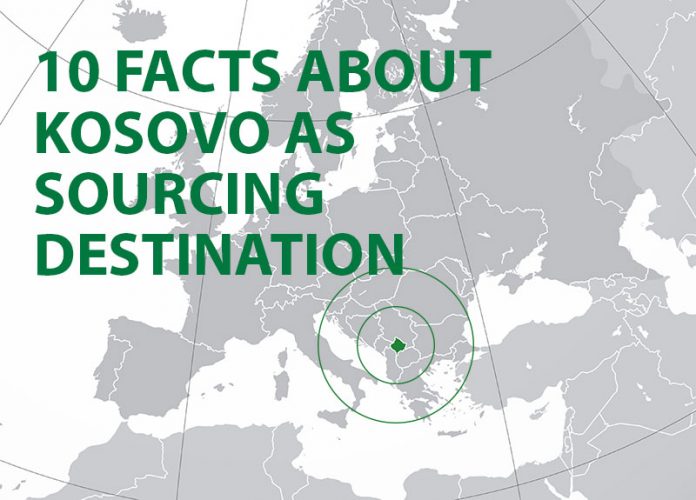 In recent years, the growth in outsourcing has increased significantly due to the advancement in technology, competitive and faced paced business environment. Outsourcing has become one of the most important business and unstoppable trends, so what is outsourcing – putting simply, it’s hiring others to do your work rather do it in-house. In the past, outsourcing has been regarded mainly as a cost-saving tactic, but, in today’s highly connected world, outsourcing is seen as a major strategic tool that may power, the 21st-century global economy.

In this most important trend, Kosovo has emerged as one of the Europe’s top locations for global sourcing of IT services. According to some industry sources, Kosovo has become an attractive location for ICT outsourcing due to low cost and a large number of highly educated and multilingual IT staff.

So if you’re already using outsourcing – or strongly considering it – here are the ten facts on Kosovo as sourcing destination for IT services:

Kosovo has the youngest population in Europe, who are well-educated, qualified IT (Cisco CCIE/Juniper JNCIE/Tellabs & Microsoft MSCE) people with strong English and German language skills.

Kosovo is strategically located in the heart of Europe making it one of the most attractive ITO/BPO destinations and the IT hub for outsourcing in Europe. According to the World Bank Group’s report Doing Business, Kosovo has been recognised as top ten reformer worldwide, now ranks 66 out of 189.

Kosovo is closer than you think. Located in the UTC+01:00 – Central European Time Zone, 1 hour ahead of Greenwich Mean Time. It’s just less than 3 hours’ flight to London and less than 2 hours from Berlin.

In Kosovo, you can get more for less. Recent studies show that companies in the US and the UK are turning to Southeast Europe, instead of India due a cheaper and more qualified labour force.

Kosovo has a closer cultural link to the Europe, helping companies to reduce some of the problems from working with companies with different cultural backgrounds. Not only that, coffee shops in Kosovo serve the best macchiato in the world (Yahoo Travel, 2015).

Kosovo has reformed its legal system, making it completely compatible with EU legislation. All the laws are available in English. With simple and transparent tax system as well Euro as official currency makes easy to do business in Kosovo.

Kosovo has signed the Stabilization and Association Agreement with EU. Kosovo is also a CEFTA member, giving free access to 529 million EU consumers and offer a better investment environment and steady relations with its counterparts.

With highest Internet penetration in Southeast Europe, Kosovo’s ICT market continues to grow and provide a great opportunity for IT outsourcing services for international companies.

Kosovo’s government is committed to supporting ICT industry by providing consistent ICT –related legislation and framework. The Kosovo Association of Information and Communication Technology (STIKK), Capgemini, GIZ, and Innovation Centre Kosovo (ICK) other relevant stakeholders have come together to develop a national IT strategy to promote the ICT market in Kosovo.

Kosovo government ICT skills, an initiative is driving a significant increase in ICT graduates with multilingual and technology’s capabilities to export professional services. Moreover, the educational system has undergone the Bologna process in the area of European higher education, also both private and public, have recently gone through an accreditation process carried out by the British Council. Last but definitely not least, a group of students from Kosovo won the “Space Apps Challenge” contest held by NASA for 2015.

Outsourcing as one of the most important business trends and strategic options continues to grow. But, the destinations for outsourcing services are changing, and new countries like Kosovo are emerging quickly. In the outcome-based economy, where companies are leveraging external capabilities and knowledge – why bother yourself, if another provider can do it faster, better and cheaper?

The author: Fatmir Hyseni is the Marketing Executive at Kosbit, a leading IT outsourcing company in Southeast Europe, Kosovo. Fatmir is an award-winning Chartered Marketer passionate about growing business through digital marketing. You can follow Fatmir on Twitter @fatmirhyseni. 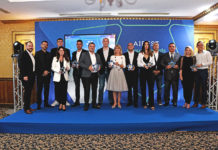 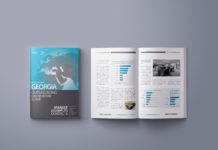 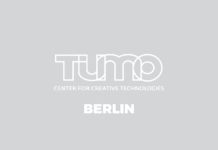 TUMO in Berlin – Underlining the need of modernising education 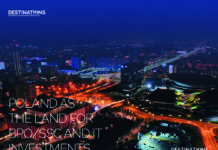 Poland as the land for BPO/SSC and IT investments 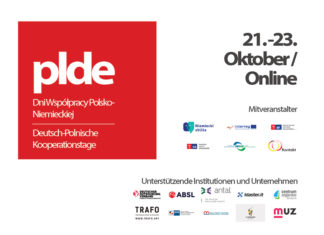 Interview – Effects of Covid-19 on automation and digitization in Germany

Interview – Effects of Covid-19 on automation and digitization in Germany