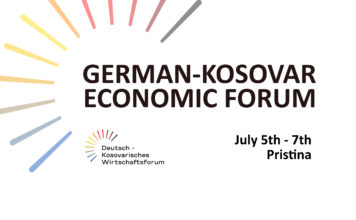 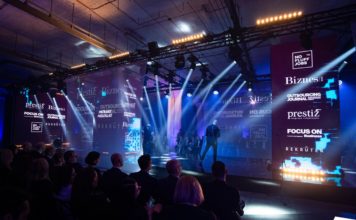 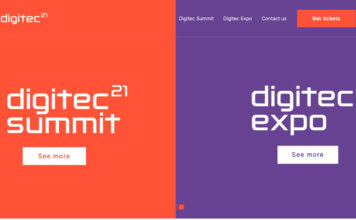 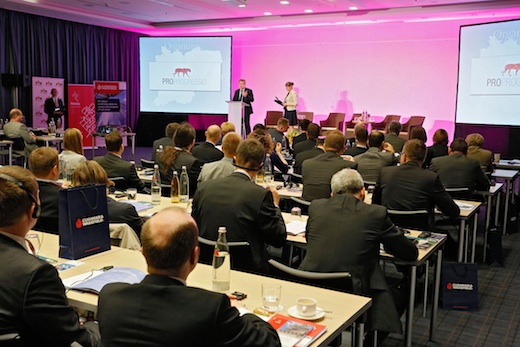 In the centre of Berlin, on 24 April 2014, the IX Polish Outsourcing Forum was held. This year's edition was organized under the banner of German-Polish ICT Co-operation. The organizers of the Forum were Roadshow Polska and the Pro Progressio Foundation, in cooperation with the National Chamber of Commerce, and the participants included private entrepreneurs and government organizations from Poland and Germany. The event was covered by the Honorary Patronage of the Deputy Prime Minister, Minister of Economy Janusz Piechociński and patronage of the Polish Information and Foreign Investment Agency (PAIiIZ), Polish Chamber of Commerce in Germany, the Association of Polish Cities, Polish-Austrian Economic Co-operation Initiative (PAIWG), Business Club Deutschland Polen, as well Klaster.it and Interizon. 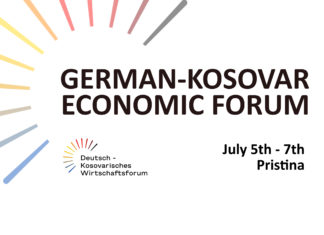 ABOUT US
We focus on shared knowledge for decision makers and everyone involved in sourcing projects and strategies. With more than 800 articles online, over 4000 subscribers and more than 200 authors the Outsourcing Journal is one of the biggest resources for knowledge and best practices. ISSN 2700-7030
Contact us: info@outsourcing-journal.org
FOLLOW US
© Outsourcing Journal / Deutscher Outsourcing Verband e.V.